Developing an interactive experience for the HANDS UP exhibition 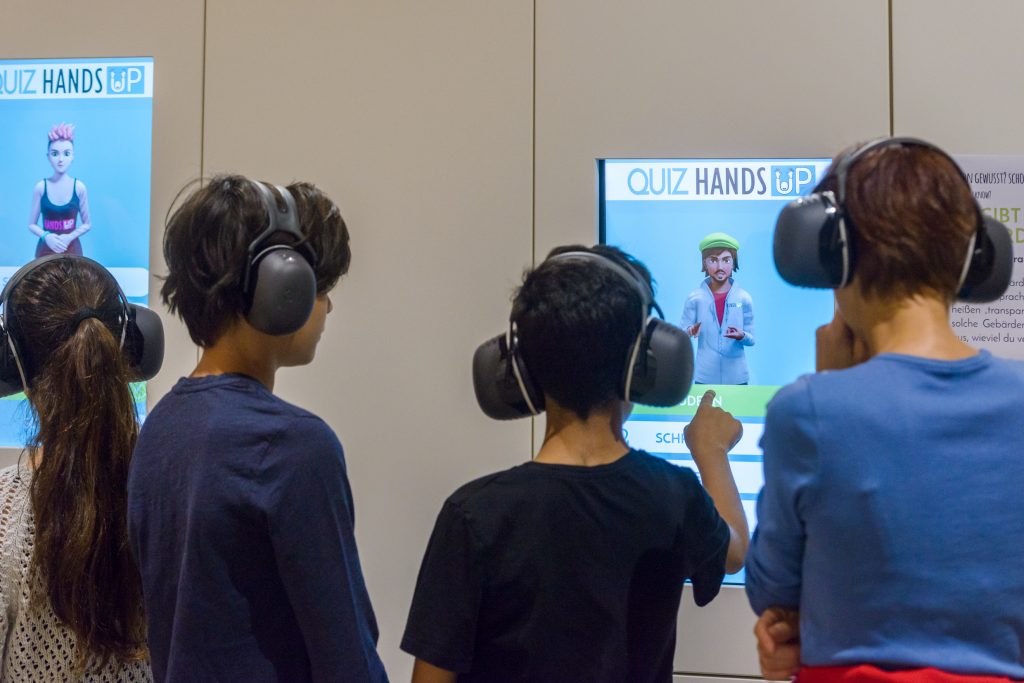 Equalizent is a company with long lasting expertise in Deafness, Sign Language, and Diversity Management. Within this range they offer courses and counselling and they are constantly developing new innovative products.

How we made it happen

Equalizent approached us, as they were planning and implementing the first exhibition in Vienna, that lets you experience the world from the viewpoint of a Deaf person. As part of the exhibition, they wanted to include a game that allows visitors to try out and learn about sign language in an interactive way.

The application Equalizent had envisioned was pretty straightforward: the app should show a short video of a SignTime avatar (also one of our beloved clients), that shows one word in sign language, and the user should be able to guess the right answer from a number of options.

However, there were two requirements that were important for Equalizent: first of all, it had to run on the infrastructure of the exhibition — Windows 10 machines with touchscreen monitors; secondly they wanted to use the opportunity and ideally be able to recycle the application for a possible mobile app that can later be launched on app stores.

Having had quite some experience with cross-platform mobile applications, building an app for Android and iOS devices did not pose such a big challenge for us. However, developing for Windows was new territory.

The first idea was to simply use a mobile device emulator on the exhibition’s infrastructure but running on a virtual device has its limitations. Luckily, Microsoft had launched a project that allows using React Native, the cross-platform app development framework we already had a lot of experience with, to build UWP applications for Windows. Since react-native-windows, was still in an early phase, and not officially launched yet, we went ahead and tinkered a bit, in order to verify it can actually be used in production.

After our tests, developing the application was pretty straightforward, as we were using the technology, we were already familiar with. Therefore, we were able to develop the application really quickly and in time for the launch of the exhibition. 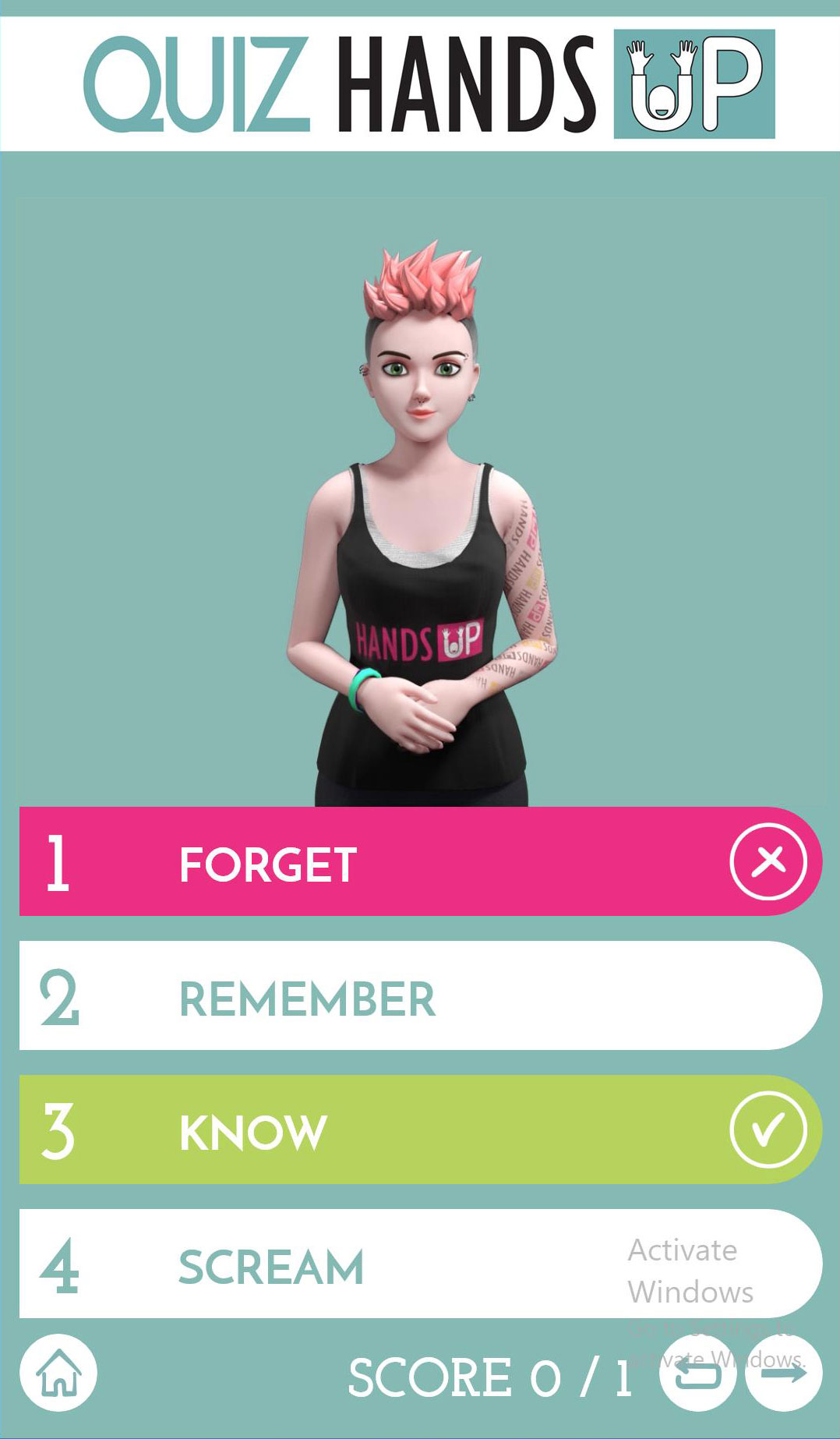 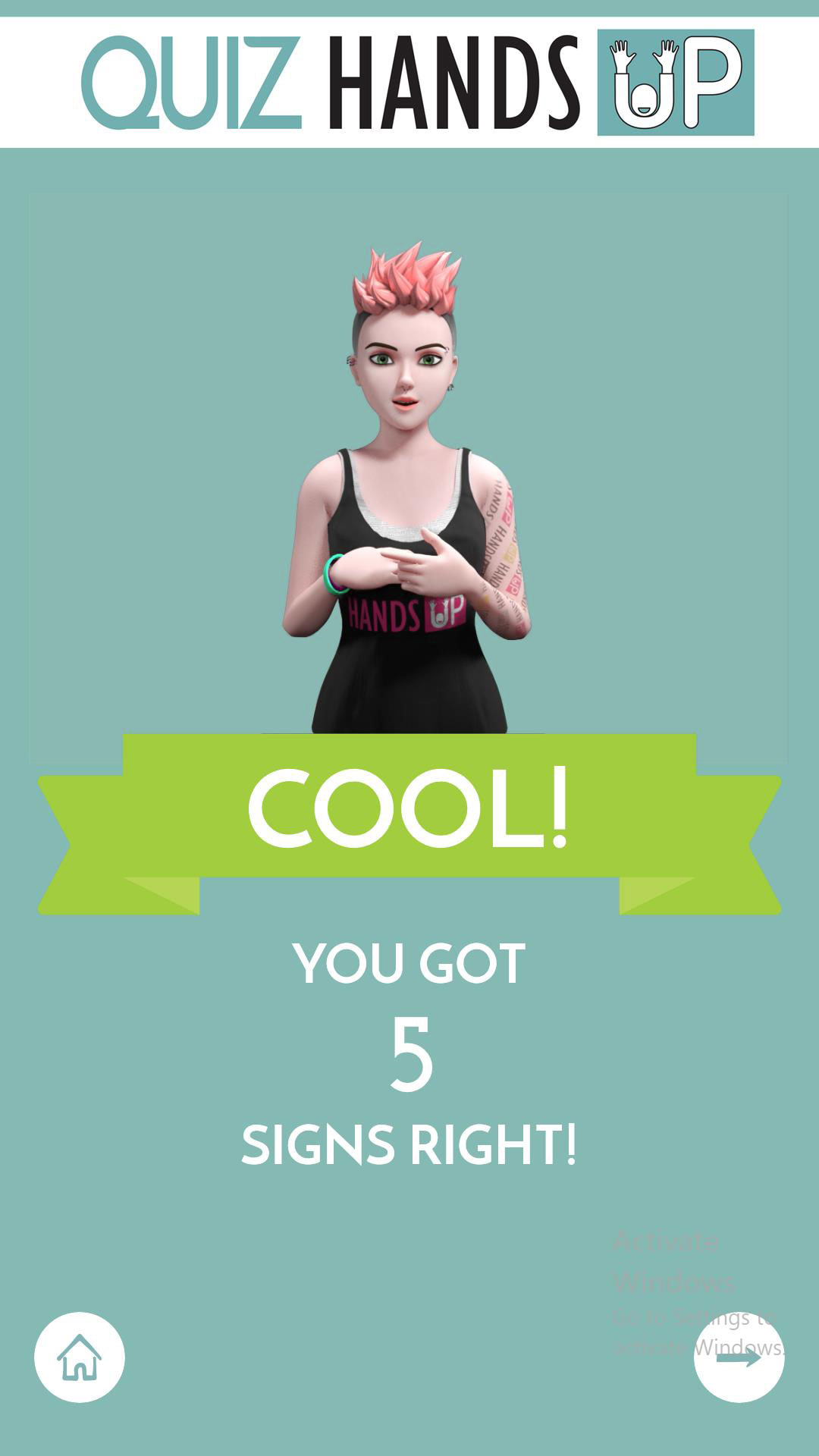 time to get to know TheVentury

LET'S HAVE A CHAT

Get in touch and let’s talk about how we can support your innovation journey!