The Second post of the blog-series by TheVentury Intern Sean Moakley, comparing his time working for Startups in Silicon Valley & Vienna. Originally posted on December 5, 2017. Updated on February 2, 2022.

The best insight into any market today will be the trends driving it. For startups, it’s all about seeing how smaller niche trends interact in the larger realm of a service- and technology-based economy.

What trends are hiding in the Vienna ecosystem?

I’ve always found it interesting how trends come and go, at least the ones in my short life. When I was little, everyone moved from their CD players to iPods—I still remember the first time I saw an iPod commercial. Then there was AIM, and even kids like me started getting cell phones. Later, with the continued explosion of social media, I was able to watch from the screen of my iPhone as Vine was born, lived its glorious life, and died quietly.

At least that’s how I saw it grow, from when I was a little kid with some technology to now, when I’m a slightly bigger kid with more technology. Das Zukunftsinstitut recently published an overview of the 12 Megatrends, that have driven change in the past decades and will continue to influence our the future of business, entrepreneurship and innovation. 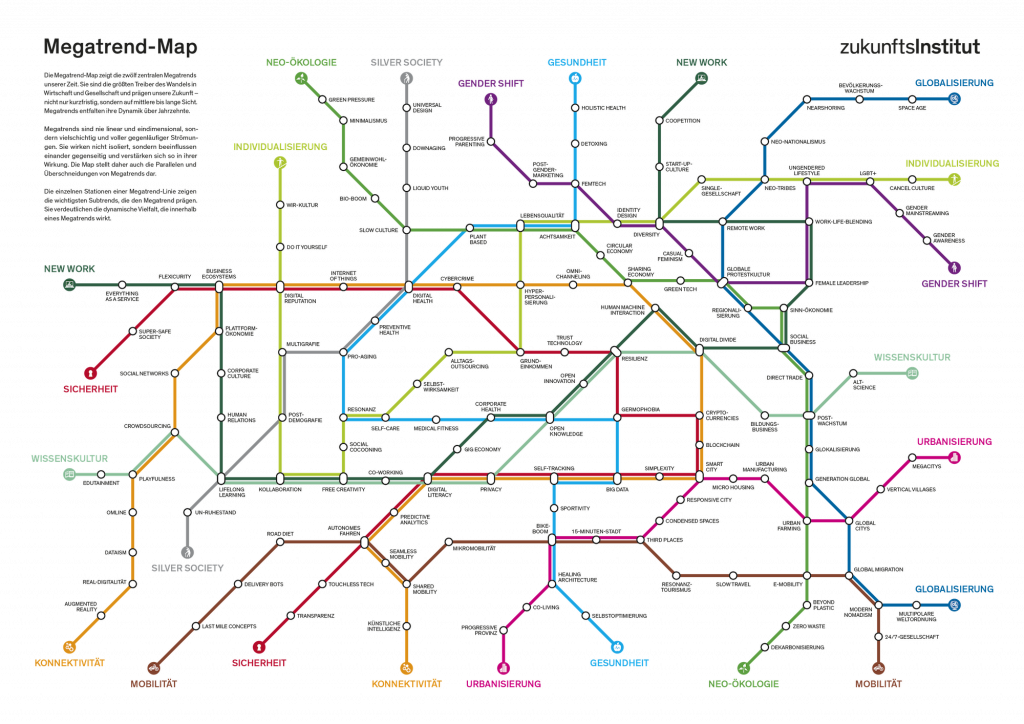 The trends here in Vienna—even the smallest ones—will provide the clearest window for me to look through. Where were startups in Vienna five years ago, and where are they going now? Top news on Silicon Valley trends will range from what Elon Musk is doing with his sustainable self-driving cars this hour relative to last, which AI is going to revolutionize AI, who the newest YouTube star is, or what the latest VR gadget is.

VC firms will devote most of their research and resources to certain trends, working to catch them before they get too big. I figure if I can track what the “big dogs” are themselves tracking here, I’ll be able to better understand the up and coming local trends.

Lucky for me, the venture capital space in Vienna is bigger than ever. I’ll have plenty of resources and examples to follow to really see what’s a hit behind the scenes at the moment. To get a really good grip on what they’re doing, I’ll have to reach out and speak with them myself. For now, I’ll have a look at how the numbers are moving for each startup—who’s getting involved, and why?

Initial research shows a lot of similar characteristics to the startup world that I have been exposed to. The 2020 Austrian Startup Monitor reveals that Austrian founders average 37 years old, 82% are Austrian citizens, and the initial company consists of 2.34 workers. The age range is slightly higher, as most founders in Silicon Valley are between 22-30 years old, while around a quarter are in their thirties and forties.

So there were a lot of numbers I just threw right in your face. What do they all mean?

Perhaps in Vienna many prefer to gain more experience before devoting themselves wholly to the idea they came up with in their mom’s garage. At conception, a startup will typically be less than five employees, so no surprises here that the number may be a little bit smaller. There are simply fewer working resources available in a city with roughly 2 million inhabitants compared to almost 8 million in the Bay Area. This does not mean they are the same (surprise!). It means they are similar. However, the best experience you can have in the startup world is working for more startups. Failure, despite the pain, teaches so much. Most startups fail, but your second time around, you know a lot about what’s coming. How many entrepreneurs in Vienna have done it before and want to do it again?

It seems that many do. The most telling statistic in my eyes is this: More than 40% of founders in the area had already started one other company in the past, and 17% had started more than one. Further, when Vienna-based founders were asked what they would do if they failed, six out of every ten claimed they would start another company while a further two would at least work as employees of other startups.

Yes, that is underlined, bolded, and italicized.

This is common all over the world, it seems. Because despite the sleepless nights and years of dedication often resulting in failure, their drive is such that it won’t let them quit until they succeed. To some, it’s called second startup syndrome. It’s like every founder is Michael Jordan or Muhammad Ali with a laptop rather than a ball or gloves. Their ideas are their addiction.

These are the right footsteps, following closely behind those of the big guys across the ocean. Do you need support to become one of them? Contact us for a consultation with one of our entrepreneurship and innovation experts.

What about other trends? Small numerical movements only scratch the surface. Who are the founders, and where do they usually come from? How often are they funded? And what advantages do they seek in the Austrian market? That and more coming next. Meanwhile check out the top 7 books every entrepreneur should read at some point, reccommended by our CEO. 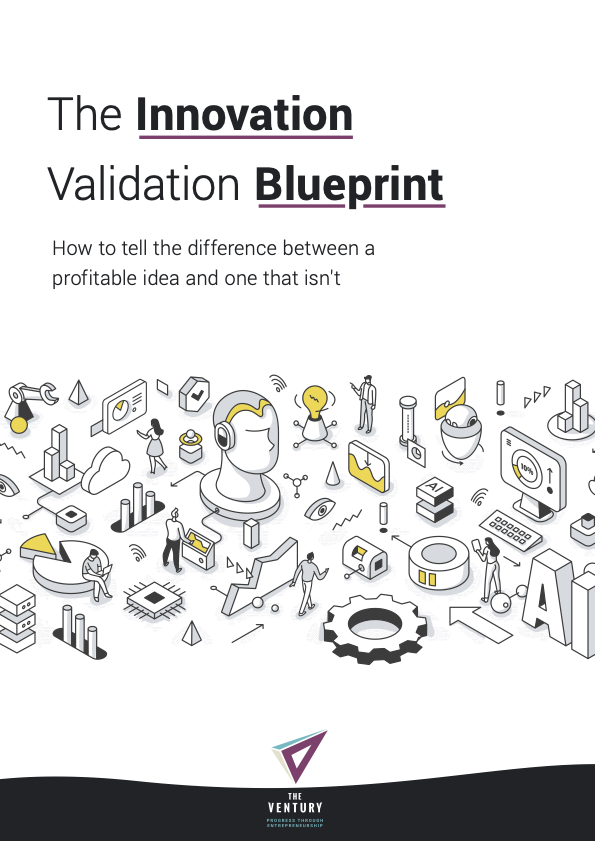 Already discovered a business opportunity? Find out how to tell the difference between a profitable idea and one that isn’t.

Growth Marketing
February 2, 2023
12 Must-Do Growth Hacking Experiments in 2023 (Part 1)
Growth Expert Katharina Waldl shares shares six ready-to-execute experiments based on the 2023 trends and best practices in the marketing world that you can add...
Trends
January 10, 2023
Staying Ahead of the Curve: How to Incorporate Trends into Your Innovation Strategy
Staying informed about current trends is great, but it’s far from enough. If you want to ride the waves of change instead of being drenched...
Growth Marketing
December 1, 2022
Trends 2023: Metaverse – traction channel of the future?
In the first of a series of articles exploring the leading trends of 2023, Growth Expert Johannes Prasser sheds some light on the Metaverse.
See all posts