Menu
Get in touch
Menu
The Venturer’s Guide to Innovation

The Venturer’s
Guide to Innovation

5 crucial mistakes startup founders make and how to avoid them

Starting your own business is unpredictable and challenging. All founders make mistakes, struggle or question themselves along the way. Some give up, some fail, and few succeed. But many of the mistakes startup founders make are universal. No matter what your business is about, the chance is, someone before you has already walked that path. From founding a business and supporting startups on their way from idea to product-market-fit, I have gathered a lot of experience and many learnings. And to help other entrepreneurs avoid some of the most crucial startup mistakes, I created this somewhat representative list. So, let’s get into it!

1. Launching too late & scaling too early

While it was really hard to choose only five startup mistakes for this list, it was very easy to prioritize them. The most influential advice, that I have received myself, is to launch early. And you should know, that launching early is everything but easy. Working on your own ideas, on something that is very meaningful to you, is the breeding ground for perfectionism. There will always be this one last feature that still needs to be there prior to launching. And there will always be a very good reason to implement it.

What we have learned in the past couple of years is that the founders, that are building something small for the few are better off than the ones trying to target a large audience. Usually, startups don’t fail because their products are not good. They fail because their solutions don’t target a pressing issue.

Y Combinator uses the “hair on fire” metaphor to help founders better understand the idea of an MVP.

If your friend was standing next to you and their hair was on fire, that fire would be the only thing they really cared about in this world. … If you handed them a hose—the perfect product/solution—they would put the fire out immediately and go on their way. If you handed them a brick they would still grab it and try to hit themselves on the head to put out the fire. You need to find problems so dire that users are willing to try half-baked, v1, imperfect solutions.

The learning? Build something very simple that provides enough utility for a small number of customers and take it from there. Launching a product early lets you learn about the problems and needs of your customers through the interactions that clients have with it. This also prevents you from scaling too early. Paul Graham – co-founder and partner at Y Combinator – often gives the advice, that you should do things manually until you can’t. In other words: do things that don’t scale.

2. Sinking beneath the weight of your own biases

Oliver Holle, the CEO of Speedinvest (a venture capital fund with more than €500m to invest in pre-seed, seed, and early-stage tech startups across Europe), once said that his definition of entrepreneurship is “false promises”. Being able to paint the picture of a future scenario is one of the most important skills of a founder. What’s more important however is to not cross the fine line there. On the one hand, you need to be optimistic and persuasive to win the buy-in of specific stakeholders. On the other – this can become one of the major impediments in the long run:

If you start to (willingly or unwillingly) defend your idea and the underlying hypotheses, if you start to believe your own false promises, you are doomed as a founder. You need to be able to iterate your ideas based on the information and the learnings that you make. We come to believe that adaptability is the one key trait that entrepreneurs need to have. Experimenting, learning from it, and iterating your fundamental beliefs.

I would even go as far as to say that this is the only “job description” that a team of founders should have in its very early days. Keeping this focus and not being distracted by all the other things that pop up during the day is very challenging. We recommend having a set of artifacts (like a hypotheses backlog) and specific ceremonies to make time and space for iterations.

Another one of the universal startup mistakes – not getting out of the building & asking the wrong questions.

Next to “The Lean Startup”, the “4 Ways to Epiphany” and its underlying concept of customer development have influenced me the most. Every founder has heard the popular Steve Blank quote. “There are no facts inside your building, so get the heck outside.” What this indicates is how important it is to expose yourself to your customers early on and put yourself in their shoes. Doing so helps understand the problem prior to building something that might not find demand in the market.

We can still observe the tendency amongst today’s startup founders to be reluctant with sharing details about their ideas early on. The thing is, the risk of not getting feedback on your idea exceeds the risk of talking about it. There are exceptions from that (patent-pending, biotech, etc.) but in general, the chance of someone stealing your idea is small.

However, going outside and talking to customers is only the first step. There is no point in doing it if you ask the wrong questions or form your questions incorrectly. We always advise our founders to read “The Mom Test” by Rob Fitzpatrick. This book gives you the right tools and the right mindset for your customer interviews. In a nutshell, there are 3 rules that you should consider:

4. Giving away your product or service for free

There really isn’t much to say about that. The best form of validation is “money on the table”. You can fool yourself for a very long time if you aren’t charging for the services that you provide. Once you start doing that people will quickly stop giving you false positives about their intention to buy something. Even if you have multisided-business models, someone needs to pay.

Over the past 10 years, I have been working with hundreds of startup teams. A very sensitive topic for all of them has always been the distribution of shares and the commitment of the individuals. The discussion about it also gets postponed far too often. Investors know about the importance of this and would always rather invest in a strong team with a mediocre solution than the other way around. The predecessor of success as a startup is a good team. If you want to attract high-quality co-founders that also have the traits to build a startup, you will need to share.

Shareholder agreements that document the most pressing points such as distribution of shares, rights & responsibilities, vesting, but also individual commitment, are something that you shouldn’t shy away from. The consequences of doing so can be very painful and often result in a still stand. I have always followed the philosophy of rather having a smaller piece of a cake that exists than a big piece of nothing.

Innovation
May 12, 2022
3 Things No One Tells You About Innovation Management
Everyone likes sharing about their innovation endeavours and pretending it’s a smooth process. But what are the things that no one talks about? Experienced Innovation...
IT
April 26, 2022
A Beginner’s Guide to Information Architecture
What is Information Architecture, why is it important and how to do it right? Here’s everything you need to know, explained by UX/UI Designer Antonia...
Growth Marketing
April 14, 2022
5 Reasons Why People Hate Growth Hacking
Growth Hacking – magic, marketing shortcut, or just a buzzword? Growth Marketing Expert Julian Kossmann explains.
See all posts 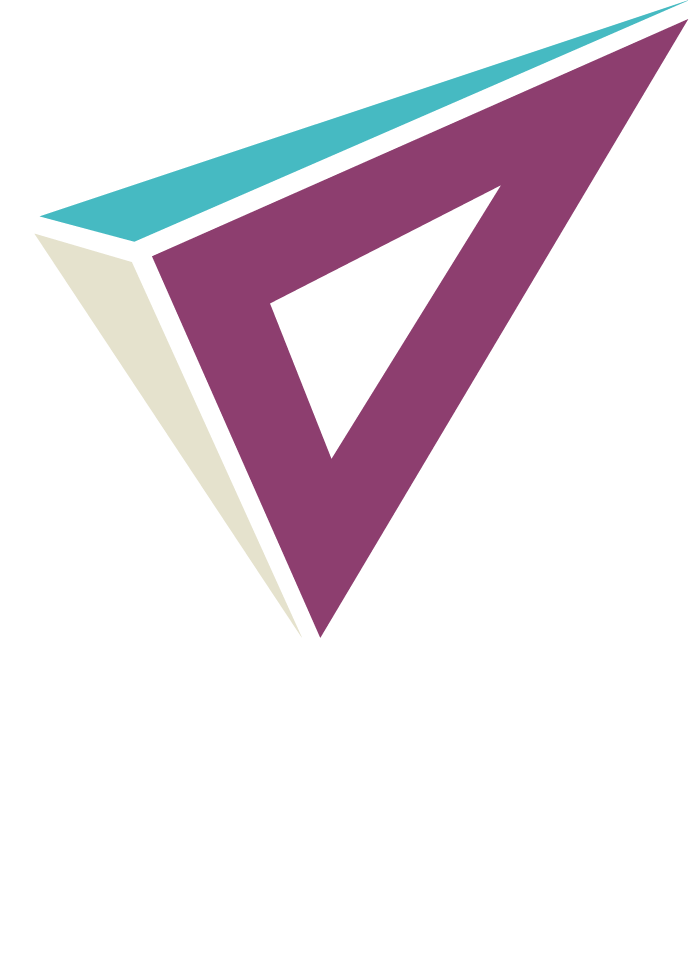